Skip to content
Urgent Slots Available: Locum Nurse and Locum GP. Please ring the Practice Manager/HR or email wls.hr@nhs.net.
Appointments: In the interests of safety during the ongoing COVID-19 pandemic, doctors are continuing to speak to patients on the phone initially. Face-to-face appointments may then be offered if clinically necessary or by mutual agreement.
Read More
Are you pregnant or have a child under 4?
You may qualify for Healthy Start vouchers for free fruit, veg, milk and vitamins for you and your family worth up to £8.50 per week.
Read More
Book your flu jab online: Flu and COVID Booster Appointments can now be made online. These clinics are updated daily so please keep checking to book in. If you do not have online service access, please click the button to complete the form.
Online Service Access Form
Urgent Treatment Centre (UTC): UTCs can now only be accessed via an appointment system, booked by NHS111.
Read More
Public Health England Campaign Resource Centre: Stay up to date with coronavirus campaigns and resources.
Read More
Previous
Next

Congratulations and well done to Trevor for receiving his CNO silver award, presented to him by Ruth May. 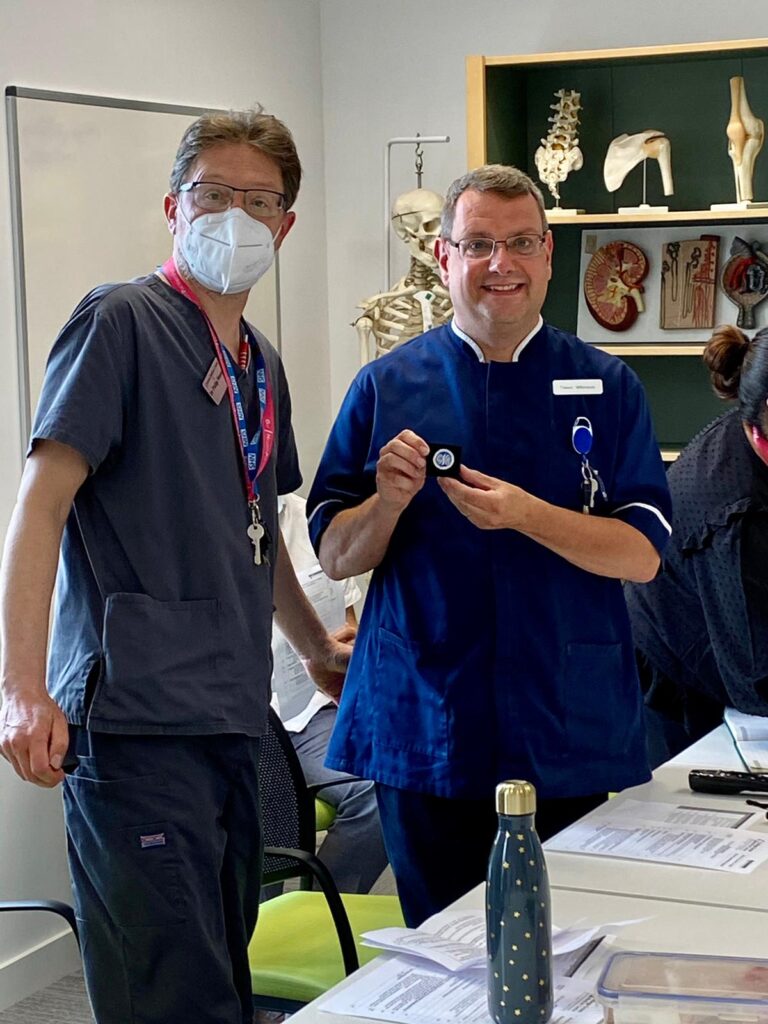 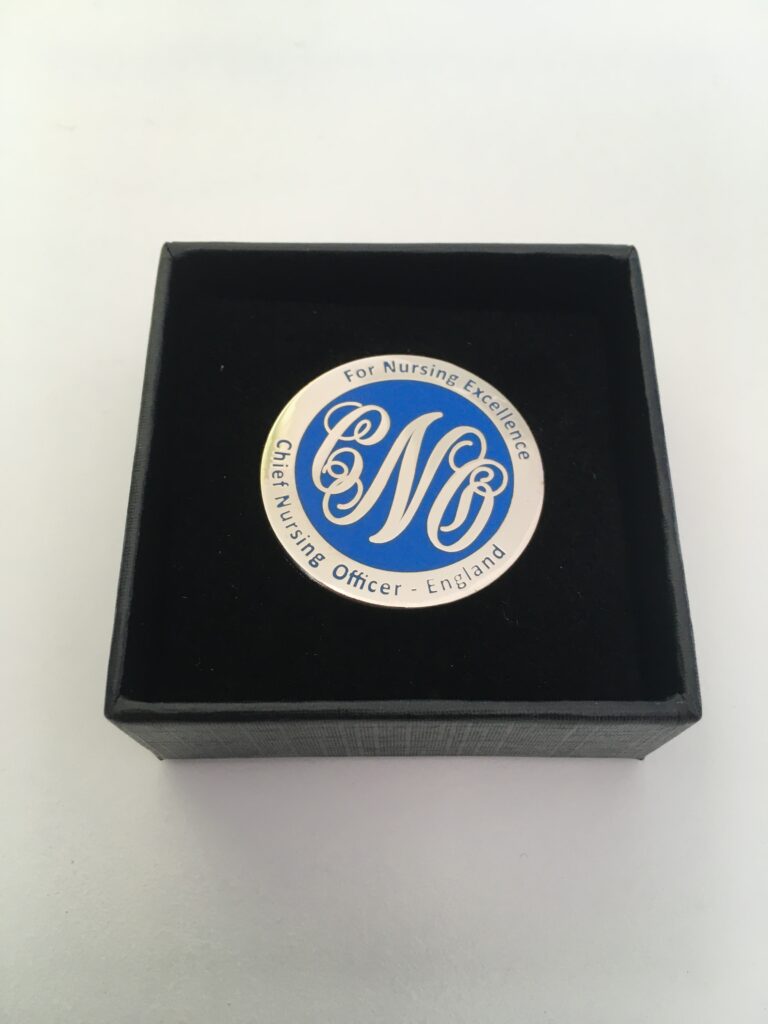 Silver award recognising major contributions to patients and the profession, for nurses and midwives

The CNO awards were launched in March 2019 and aim to recognise individuals and teams who have excelled. A silver badge award celebrates performance which goes above and beyond the expectations

Ruth May is the Chief Nursing Officer for England and an Executive/National Director at NHS England and NHS Improvement.

This website uses cookies to improve your experience while you navigate through the website. Out of these cookies, the cookies that are categorized as necessary are stored on your browser as they are essential for the working of basic functionalities of the website. We also use third-party cookies that help us analyze and understand how you use this website. These cookies will be stored in your browser only with your consent. You also have the option to opt-out of these cookies. But opting out of some of these cookies may have an effect on your browsing experience.
Necessary Always Enabled
Necessary cookies are absolutely essential for the website to function properly. This category only includes cookies that ensures basic functionalities and security features of the website. These cookies do not store any personal information.
Non-necessary
Any cookies that may not be particularly necessary for the website to function and is used specifically to collect user personal data via analytics, ads, other embedded contents are termed as non-necessary cookies. It is mandatory to procure user consent prior to running these cookies on your website.
SAVE & ACCEPT
Translate »
Skip to content